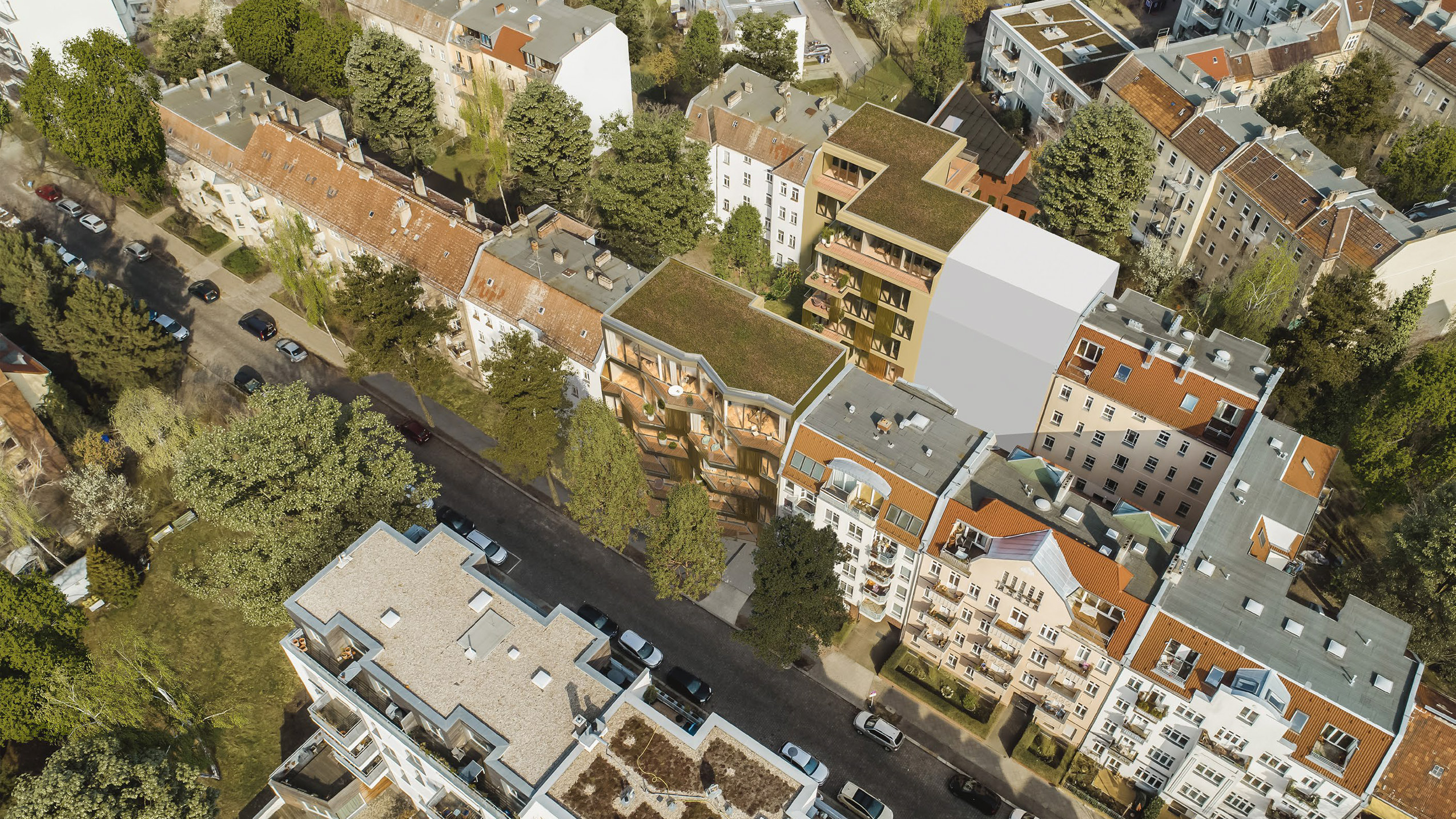 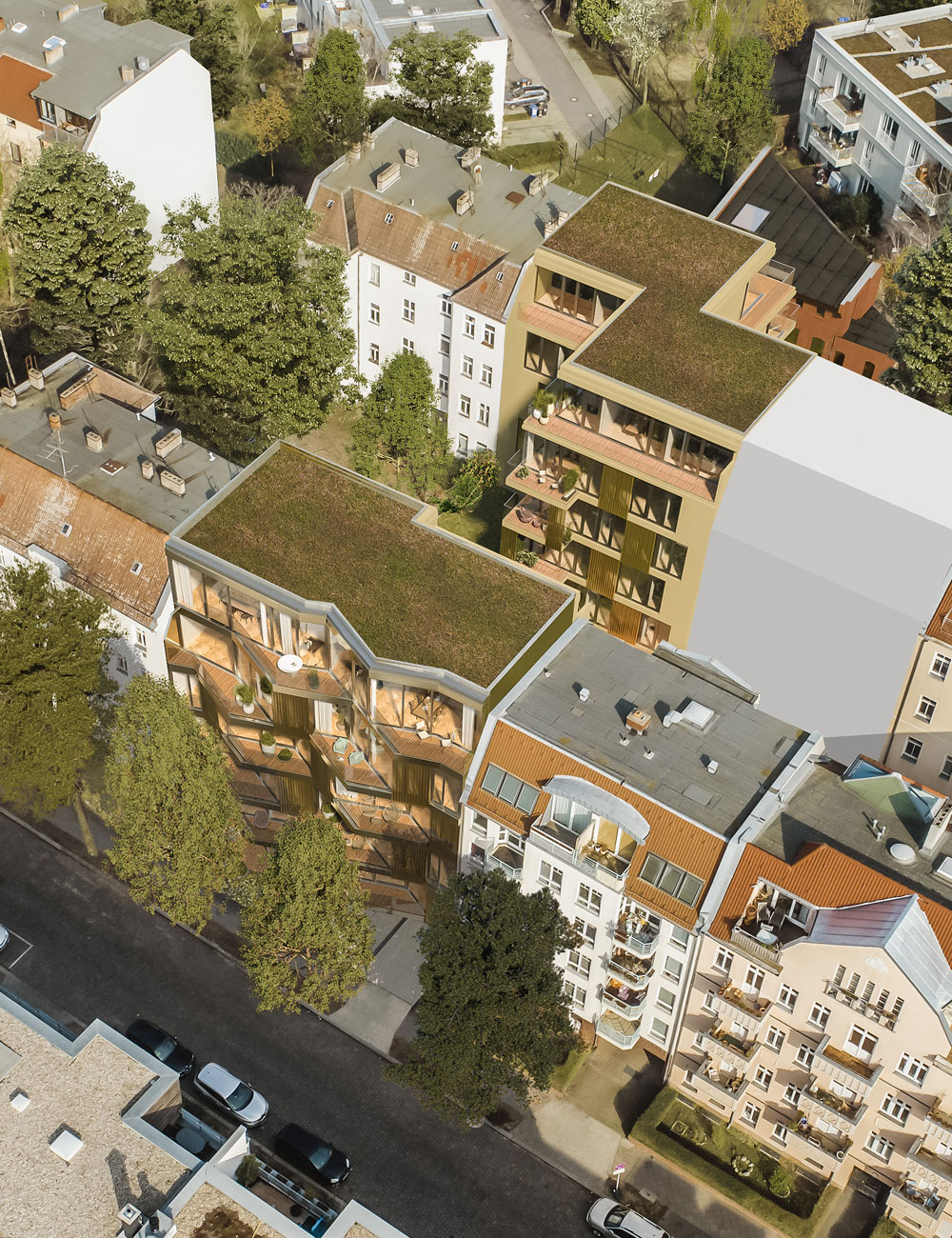 The district of Pankow extends from Berlin-Mitte to the northern city limit. Also encompassing the neighbourhoods of Prenzlauer Berg and Weißensee, Pankow is a lively, creative and cosmopolitan area. With a current population of over 400,000, Pankow is the most populous district in Berlin, and is expected to grow by a further 30,000 by 2030. Pankow is thriving!

Thanks to its good links to the beltway around the city and the excellent public transport infrastructure, the rest of Berlin is within easy reach. When it comes to recreational activities, Pankow is spoilt for choice, with a trip to the historic Schönhausen Palace or the picturesque lake district of Brandenburg just a short ride away. The many parks dotted throughout Pankow are the perfect place to while away the time, and give this district its special flair. 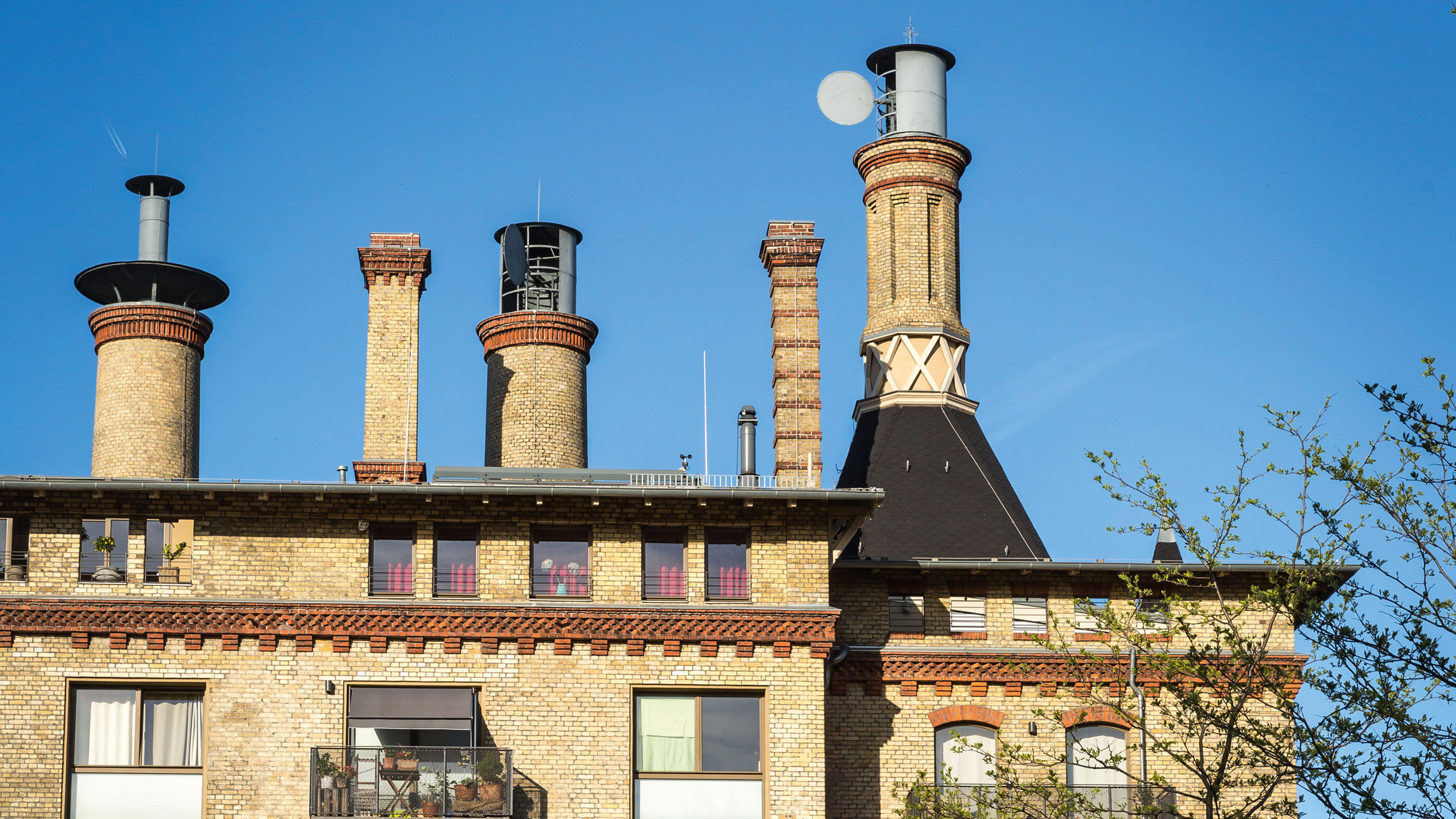 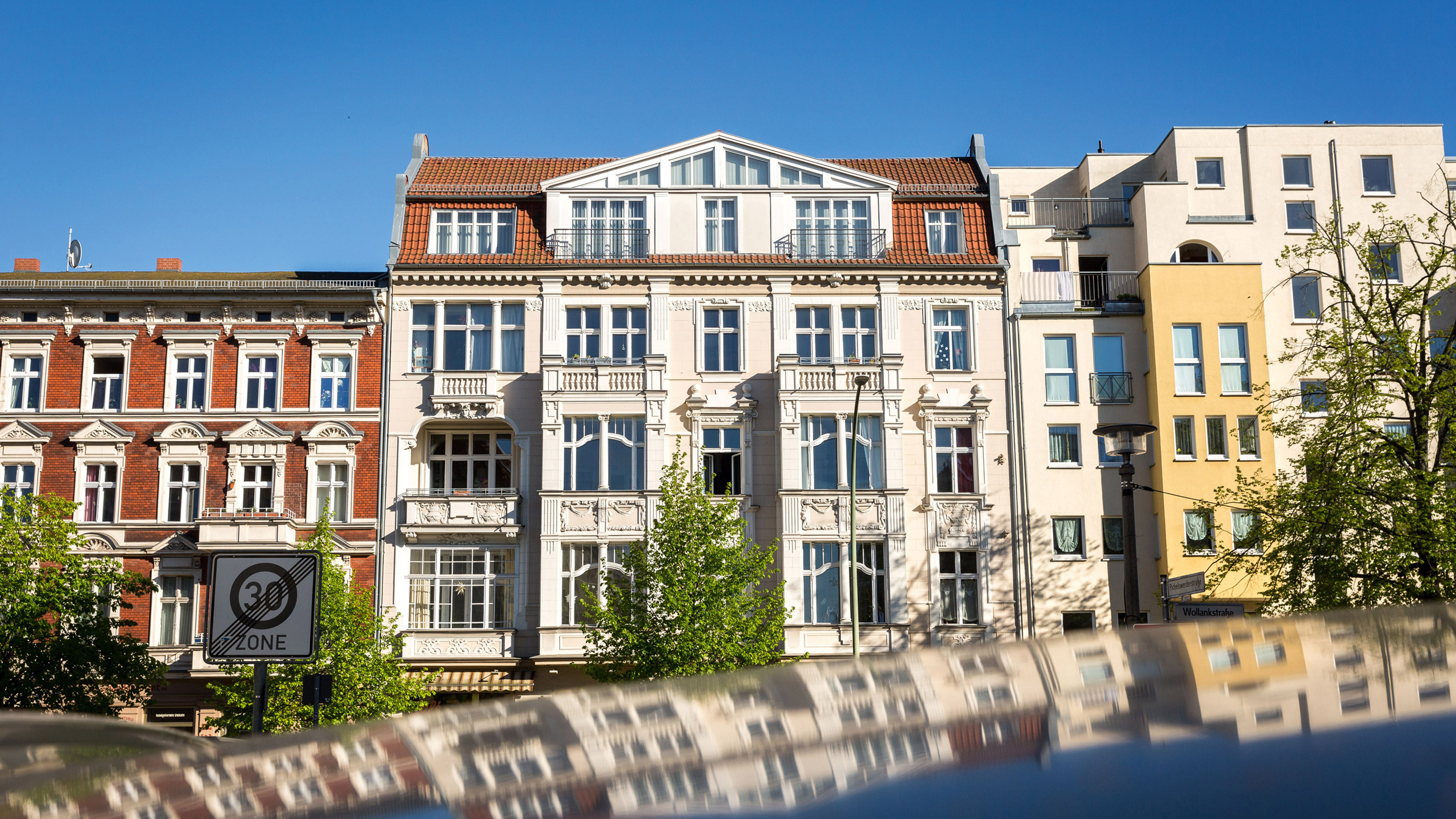 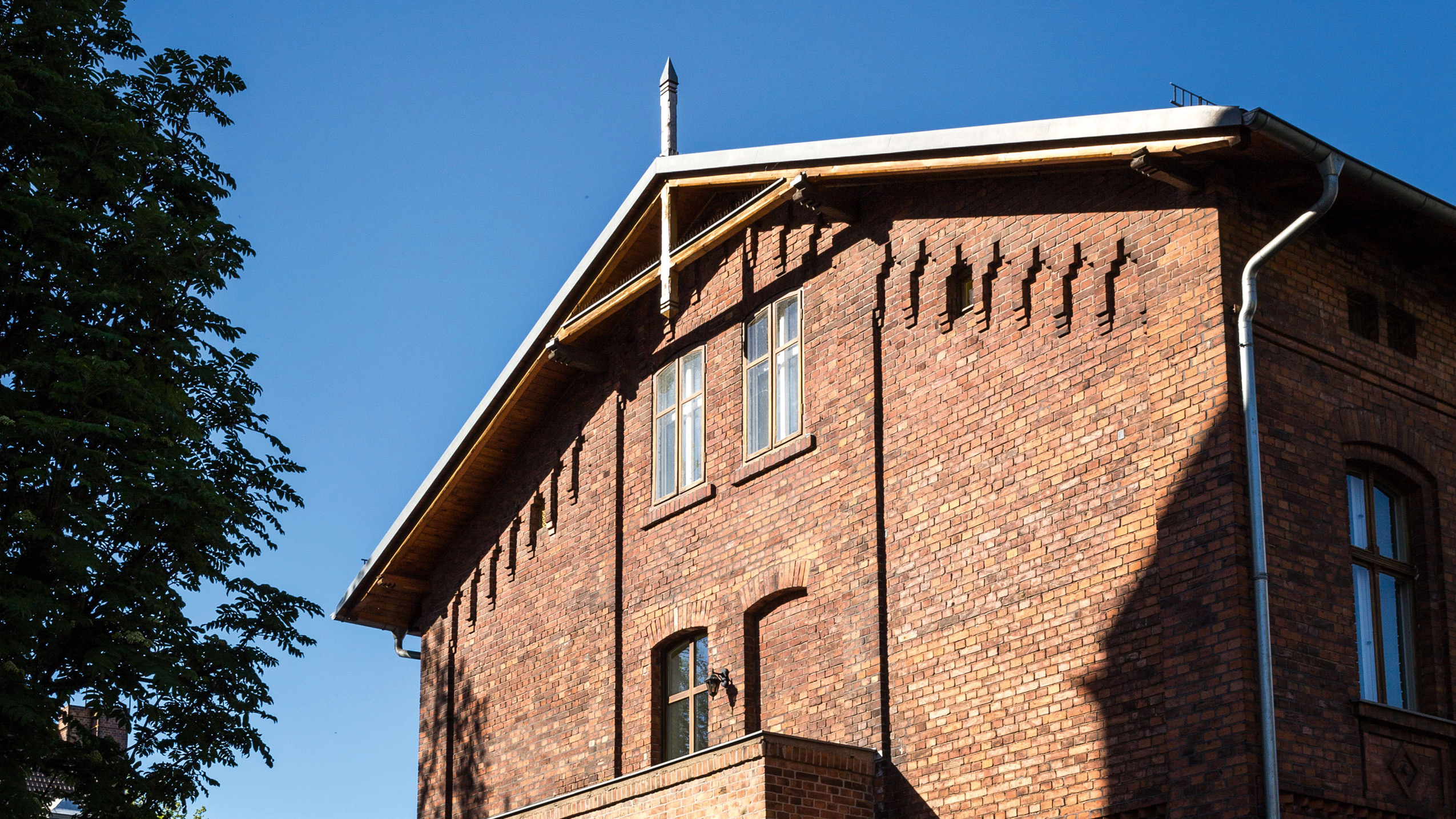 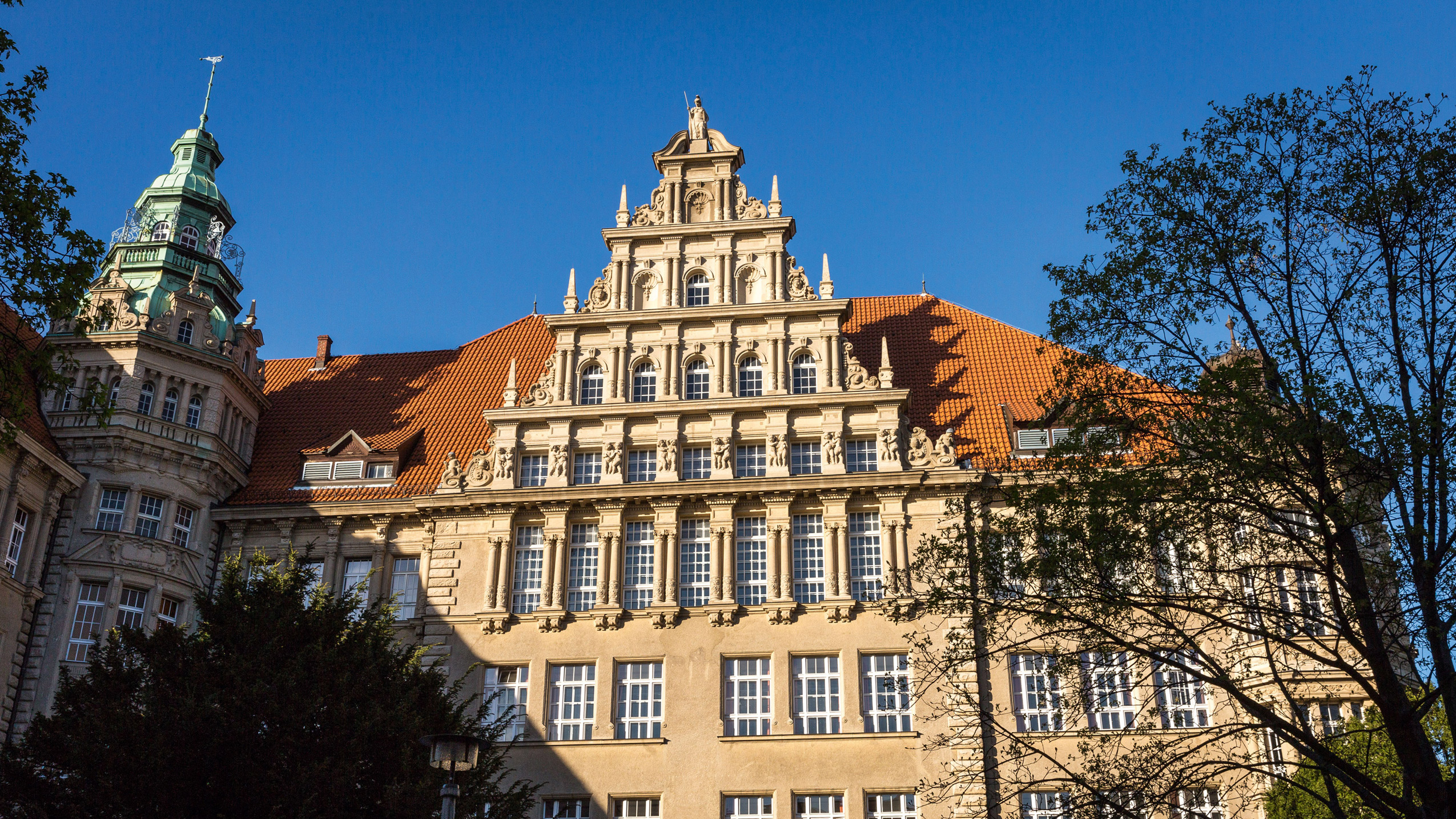 The Flora Neighbourhood, or Florakiez, forms part of the Pankow-Niederschönhausen district. Located between Garbátyplatz, Schönholzer Heide and the Wollankstraße S-Bahn station, this part of Berlin has undergone rapid development in recent years. A number of notable residential building complexes have been constructed here, such as Flora Gardens or the Old Malthouse industrial building, which has been converted into loft-like apartments. 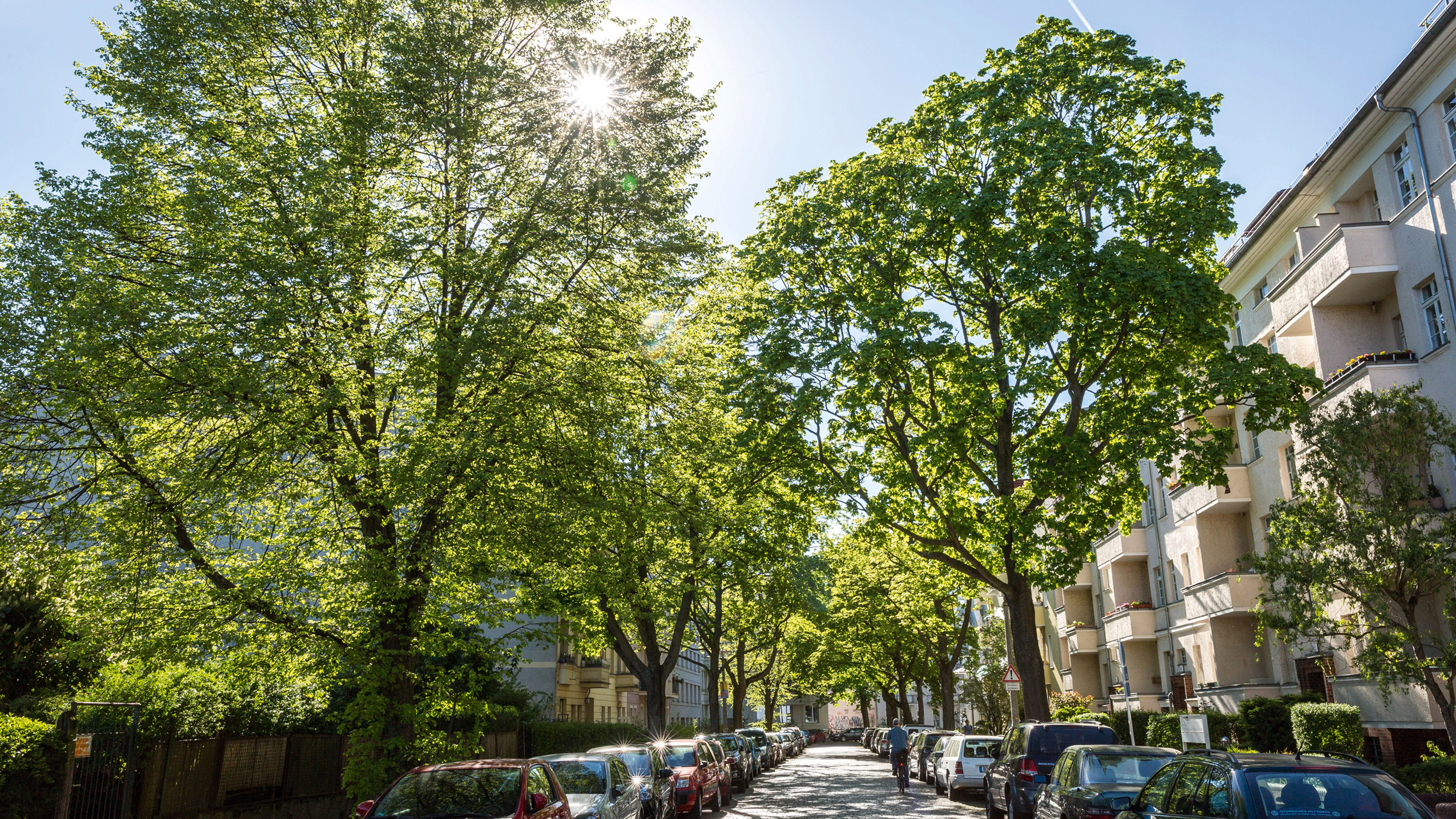 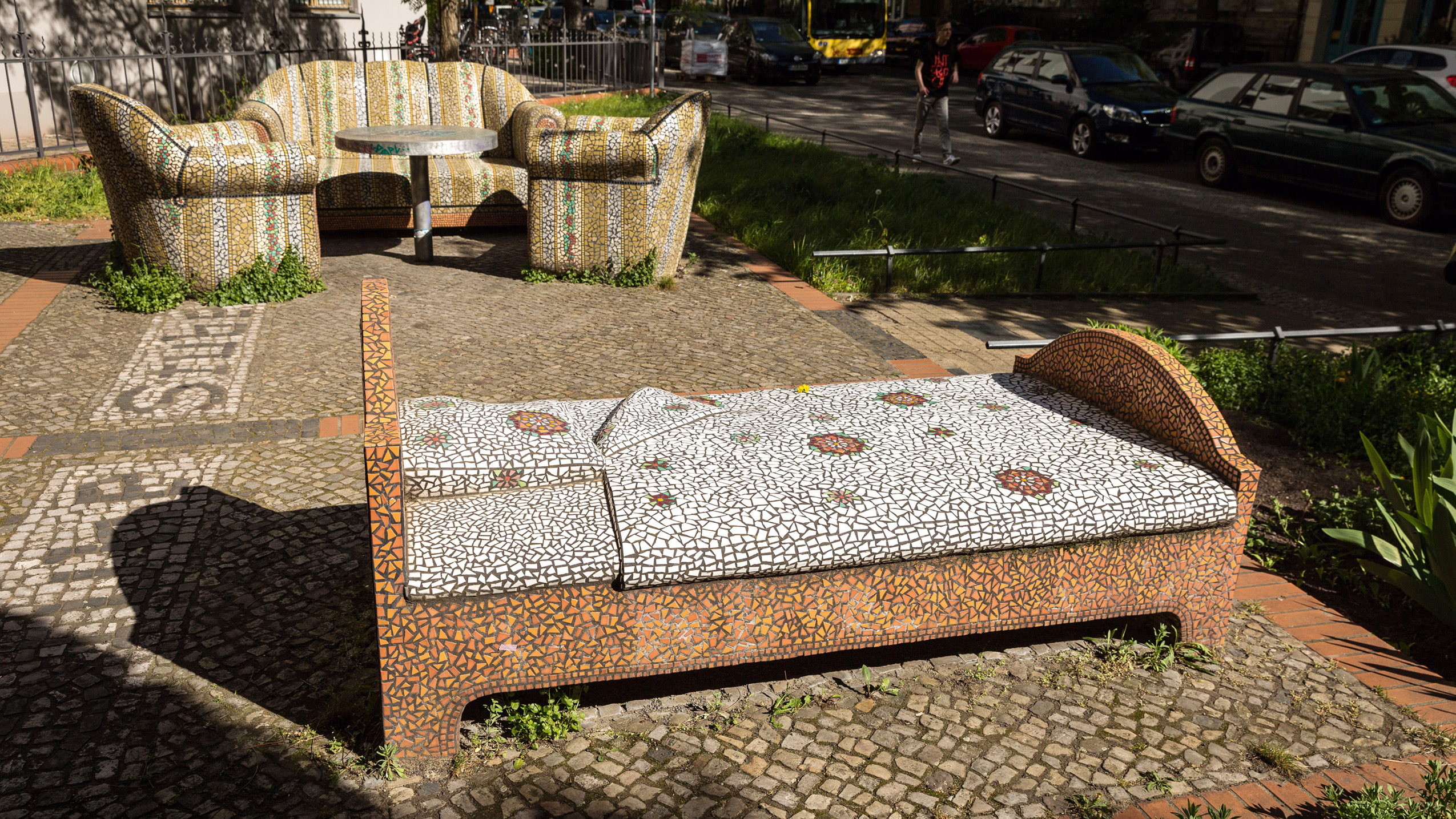 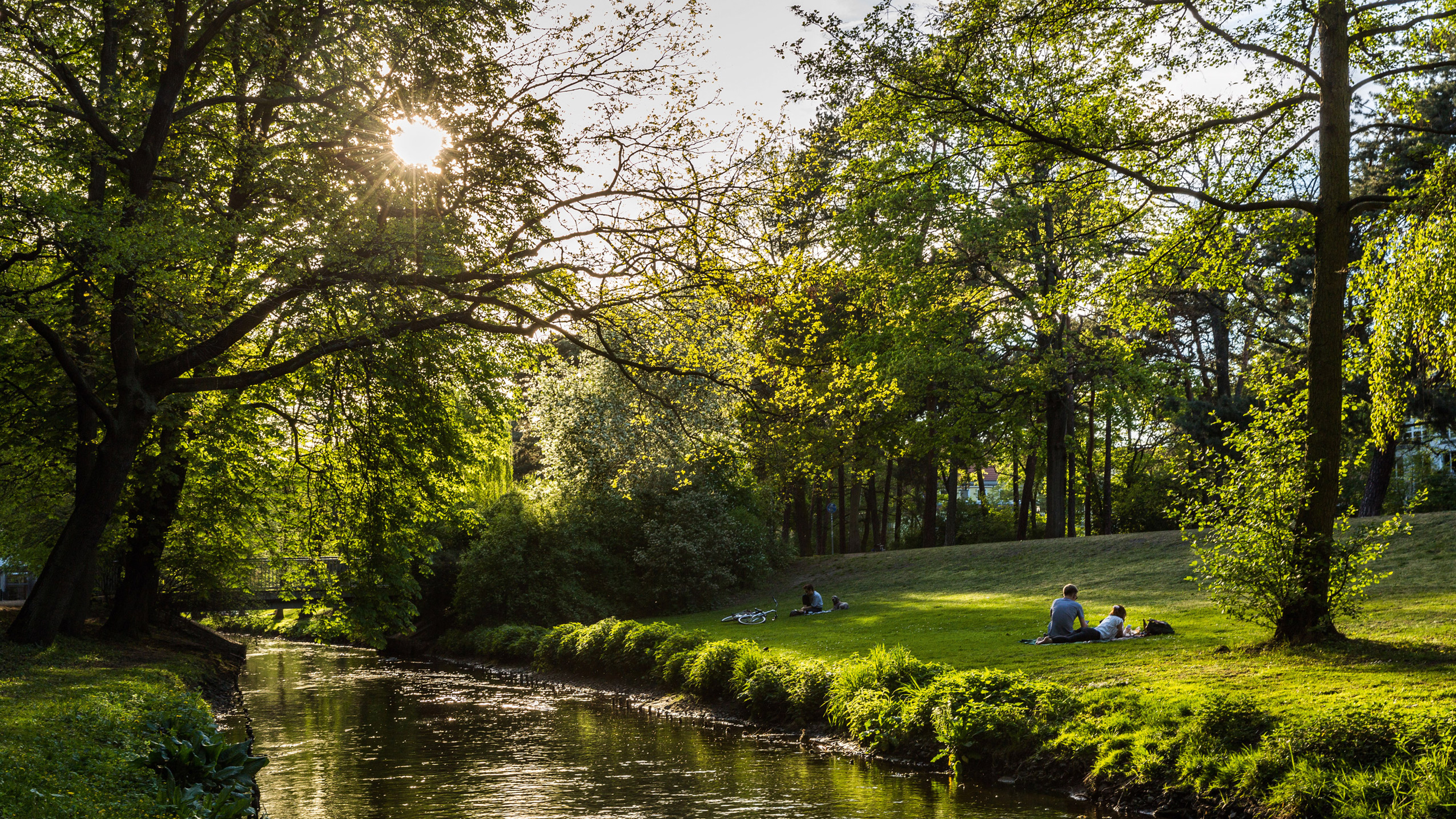 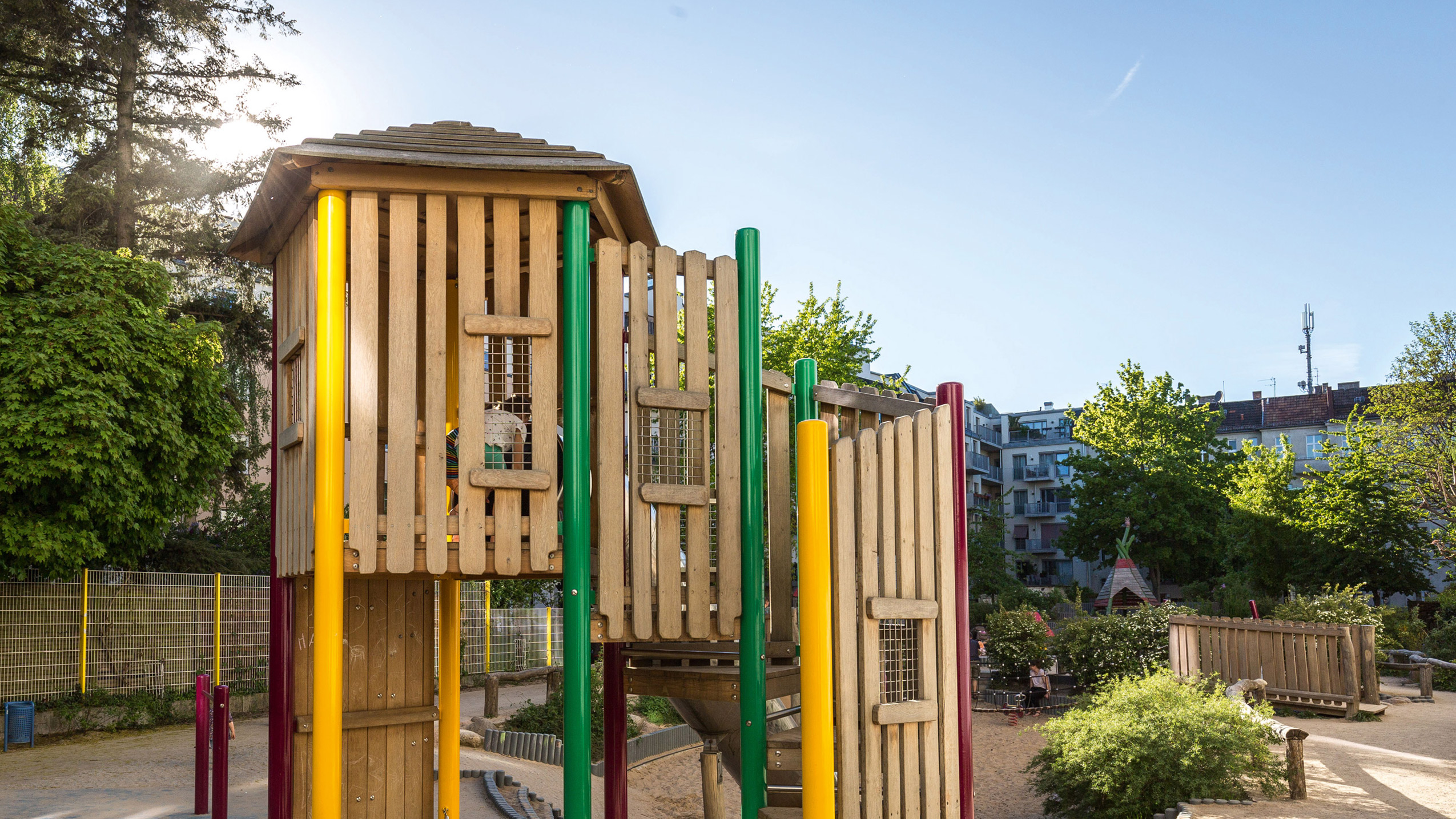 The historical fabric of old Pankow is connecting more and more with the spirit of Prenzlauer Berg. Once home to the elites of the GDR, Pankow is now a haven for families and creatives.

Here you can find stately late-19th-century buildings, idyllic green spaces, small shops, boutiques and the corner store, and take a break from it all in one of Pankow’s many bars and cafés. This mix of a relaxed, laid-back atmosphere and bustling urban life makes Pankow an appealing place to live. 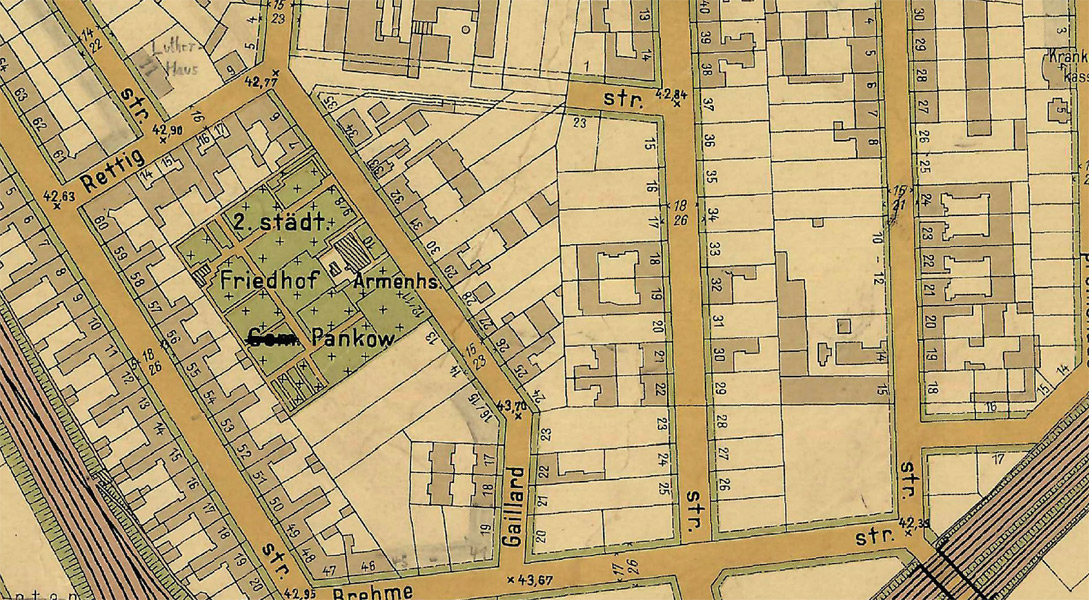 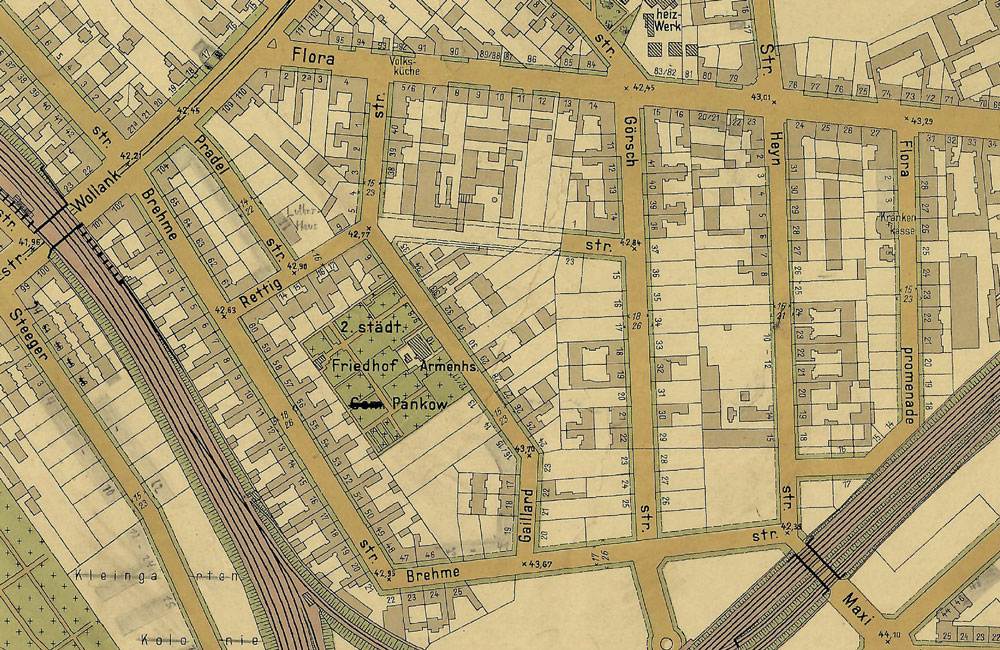 Gaillardstraße owes its name to the Huguenot landowner Karl Friedrich Heinrich (actually “Charles Frédéric Henri”) Gaillard, 1859–1911. At the end of the 17th century, his ancestors fled to Electoral Brandenburg due to religious persecution in Rouen (Normandy). Like Karl, who later became a local councillor in Pankow, the Gaillards were goldsmiths and successful business people. Karl owned a vast estate and, as a local politician, pr ovided a site for the construction of a road. Originally called Communicationsweg, this street was renamed Gaillardstraße in 1903. It connects Florastraße and Brehmestraße and runs along the former “Pankow II Cemetery”, which was closed in 2000.